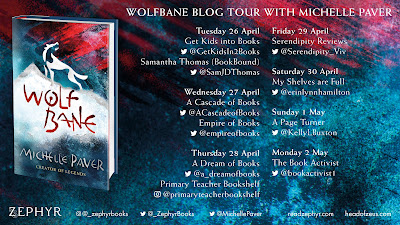 I am so excited today to be taking part in the Wolfbane blog tour to celebrate the release of the ninth and final book in the incredible Wolf Brother series by Michelle Paver. 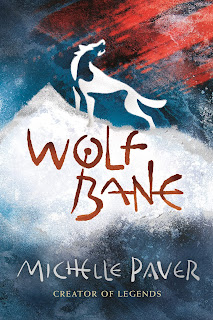