I cannot wait for this! It sounds so good!

Coming out in August, Cruel Summer is the second book to come from Hollow Pike author James Dawson and it looks awesome! 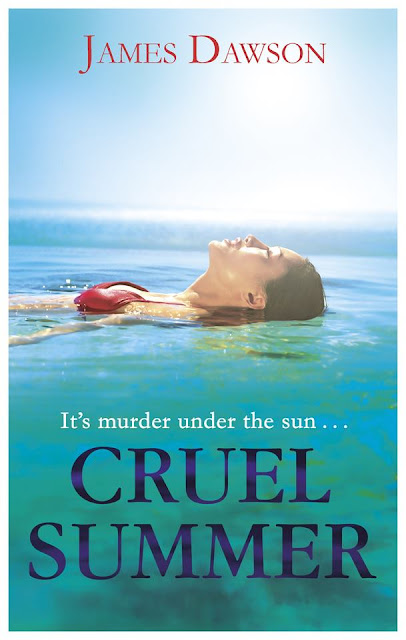 Ryan is looking forward to spending the summer with his old school friends at Katie’s luxurious Spanish villa. He hasn’t seen the gang since their friend, Janey, committed suicide a year ago. He hopes this summer they’ll be able to put the past behind them and move on – until someone else arrives, claiming to have proof that Janey’s suicide was murder – and it’s only a matter of time until her killer strikes again…

Ryan was hoping for sun, sea and sand. Suddenly, he’s facing a long, hot summer of death, drama and deceit . . .