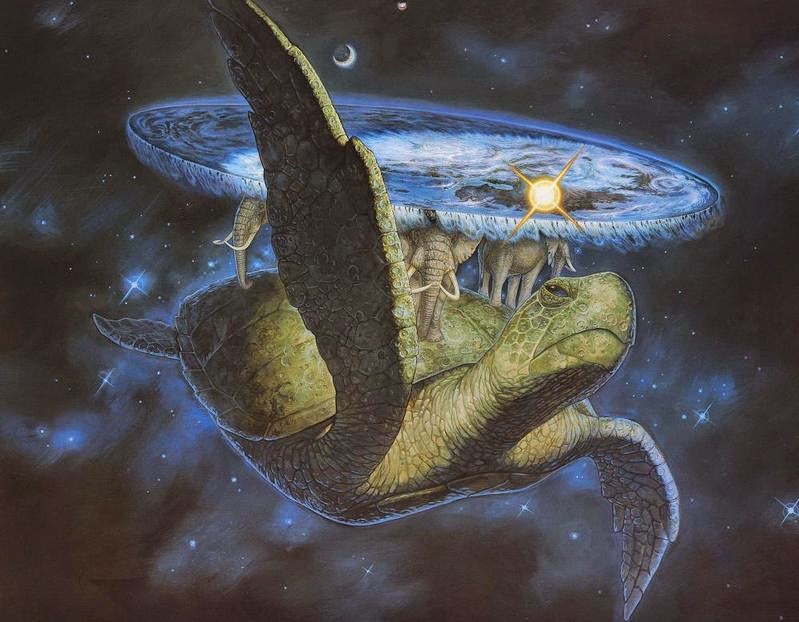 First off I want to say what an honour and privilege it has been to be a part of this whole thing. The Terry Pratchett blog tour started off as a spark of an idea had by the lovely Viv of Serendipity Reviews and it has grown incredibly into this well planned and immaculately thought out series of posts! Terry himself was an incredibly talented individual and to see so many people, bloggers, book tubers and so on, coming together to celebrate his worlds, his characters and his writing in general. It is refreshing and gratifying to see, and I could not be happier to be a part of this!

I have long planned to read all of the Discworld series, somewhere on the right there is a link to a challenge I set myself, back in 2013 I believe, to read the series, and I have failed spectacularly. However, now more than ever, I am determined to read them and so this has also been an honour to be a part of AND an excuse (not that any are needed of course) to read a brand new Pratchett adventure, and for this blog tour, I was escorted to the kingdon of Djelibeybi... No, really... it's one of the oldest kingdoms on the Disc, and Teppic has just become king. Tasked with building his fathers pyramid to help ease him into the Netherworld and with trying to rescue a crumbling kingdom, all sorts is going on! 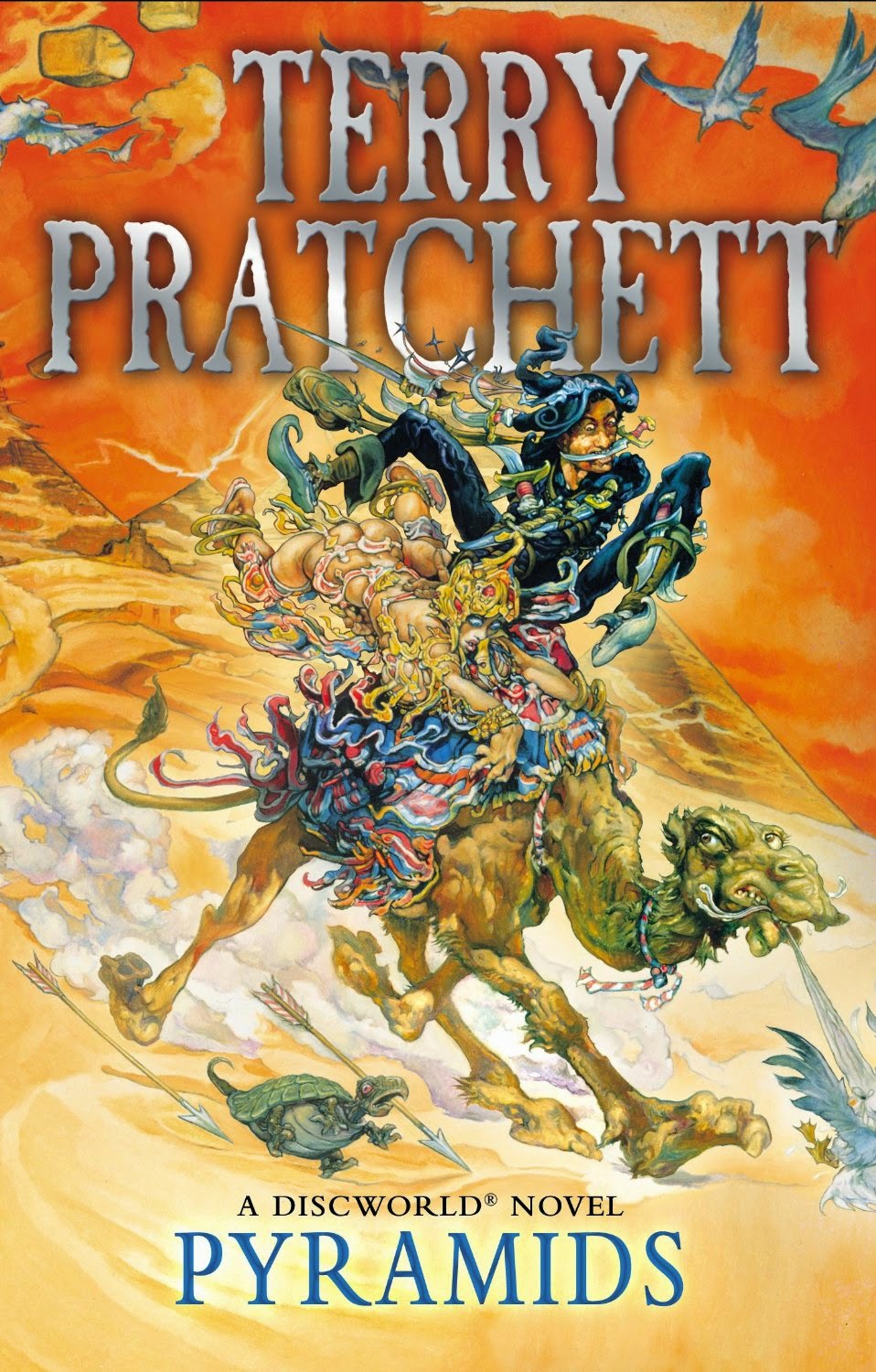 I won't lie, Pyramids, which was originally published in 1989, isn't my favourite instalment of the Discworld series I have read yet. That award is still held by my first ever venture into Terry Pratchett's world, Hogfather. However, this book still trumps some authors at their very best, and that is no mean feat. The book is fun all over. I loved getting to see Teppic training to be an assassin with the Assassin's Guild in Ankh-Morpork, a world so different in a million and one ways to the one he is used to. I loved how he looked at his home afterwards in a new light, that there were improvements that needed making.

And as with any Pratchett novel there are a myriad of characters to love, hate and love to hate. From the late King Teppicymon XXVII, to his son, Teppic, Dios the high priest and Ptaclusp and his sons, there are a range of characters for you to fall in love with, and laugh at. And laugh I did! That is the thing about Terry and his work. It doesn't matter what the subject matter is, no matter how tender he is around said subject, he has this knack of making things funny. And sometimes his humour is so subtle! There are some parts that upon first reading them you just breeze over it, but then a half second later it hits you and makes you laugh big time.

Death, the character, also made an appearance and so far every time he has popped up in one of the books has been a highlight. It's just so insightful and funny!

I really enjoyed his take on Ancient Egypt and how it fits in with the more modern world that surrounds it. The idea of the pyramids lighting up at night, full of power was very cool and something I liked. I also loved, as I always do in Terry's work his use of things in our world, twisting them to fit the world of the Disc and making them more of a commentary. Whilst his books are a lot of fun to read, they are also very thought-provoking, questioning things of varying seriousness.

I for one am so happy that I have another 30 or so Discworld books to read as it means I have a lot more fun adventures to experience on the Disc and I cannot wait to get started. I've read the first 2 books and Hogfather and next I'm thinking it'll be time to re-visit my favourite charter of Pratchett's I have read yet, Death, with Mort. Terry may be gone, but with the legacy he has left behind there is no way at all that he will ever be forgotten. His stories, his characters and his settings, are timeless and will go down well for generations to come and that makes me feel kind of warm inside. There is a quote from Death that people shared a lot when he first passed that really speaks to me and made me well up a little if I'm totally honest...

“No one is actually dead until the ripples they cause in the world die away...”

And you know what, it is totally true! The ripples that Terry has caused will never fade, and so he will live on, in a way, for years and years to come! May he rest well!

Be sure to follow the Terry Pratchett Blog Tour over on twitter. It's running until 5th May and there are a lot of great posts coming! The quality so far has been amazing so far, only testament to how loved Terry and his work is!