Clockwork Princess, is the third and final book in The Infernal Devices trilogy which started with Clockwork Angel and continued with Clockwork Prince. It's out on 19th March and the cover has just been revealed... By US! That's right! To launch the cover, all you had to do was tweet #ClockworkPrince on Twitter and it'd be revealed piece by piece! And now here it is in all it's glory! 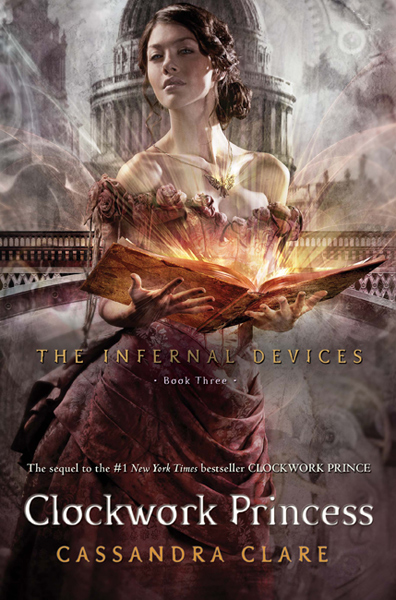