Mockingjay officially to be split into two parts!

Hell yes!! Lionsgate, the makers of The Hunger Games films have just announced officially that they are splitting the incredible Mockingjay into two parts. I for one am so freaking excited! They'll fit in way more of the book, and hopefully show a lot more action than if they had to cram it all into one! 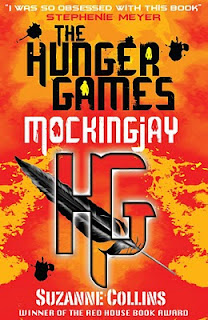 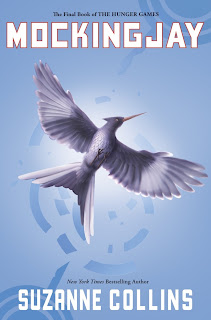