Now there are some large gaps in the year where there are books that are making me foam at the mouth... Simply because sometime's books aren't announced that early... I've wracked my brain but towards the end of the year there are fewer titles that I can think of, but here they are regardless. 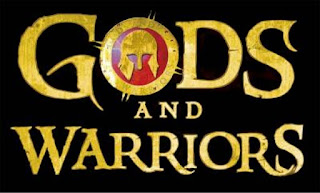 In AUGUST it's a massive double whammy for me. Two books that are part of two fantastic series that I love! The first is out, at the moment (date may change...) on the 1st. And that would be The Burning Shadow, the second book in the incredible Gods and Warriors by Michelle Paver. No cover yet, if Puffin follow the time scale they did for book one, that should be available from February onwards. No synopsis for the book yet, and we don't know much apart from the title which Michelle herself confirmed a few weeks ago in the latest Clan Cast over on her official website, www.jointheclan.com! Needless to say, I am dying to read this book. I'm a massive fan of Michelle, and she can do no wrong whatsoever in my book! 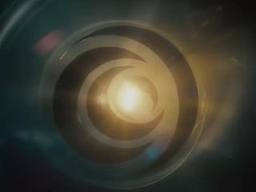 Then on 29th, another book courtesy of Puffin! At the time of writing this, there's not even a title! Although I have seen a few online, The Return of Lorien popping up the most often, but we'll see! Yep, that's right. The fourth book in the Lorien Legacies series by Pittacus Lore. I love these books. I Am Number Four, The Power of Six and The Rise of Nine. The rumoured title doesn't really follow the pattern of the previous three, but who knows! I just can't wait to see what happens next after that massive cliffhanger at the end of The Rise of Nine! Talk about intense!! 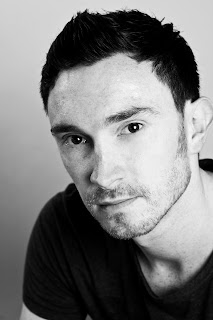 Ooh! And I've just remembered another book out in August! How could I of forgotten! A new book from James Dawson! I adored Hollow Pike when it was released earlier this year and have been waiting with bated breath to see what he'll do next. The answer? Cruel Summer! It sounds fantastic and I can't wait!

"One year after the suicide of one of their friends, the rest of the group decide to spend the summer together in a holiday villa in the Mediterranean. They're hoping to get over the terrible events of the previous year, but then a new guest arrives - claiming to have evidence that the suicide was actually murder. When she is found dead, it becomes clear that the killer must be one of them - but who is it? And will they strike again?
A compelling psychological thriller - with a dash of romance." 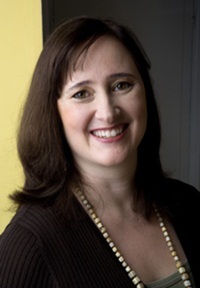 Now a book that was originally scheduled for a 2012 release but got pushed back to next year. Trust me, I nearly cried! It's been such a long wait and with another 10 months to go still until the (as yet there's no set date...) OCTOBER release it'll only hurt a bit more! Yes, I'm talking about Angel Fever. The third and final book the Angel trilogy, which started with Angel and continued with Angel Fire, will finally give us all the answer's we've been waiting for! Most importantly, will she choose Seb or Alex? ARGH!!!!?>!"2!!! Seriously, I really cannot wait for this one, and with Lee's recent tweet confirming that she's finally finished the book itself, that it's done, nothing else needs doing, this only makes me even more excited! Fancy just emailing me a PDF, Lee? Hit me up! Haha!

So that concludes the Books of Interest series of posts! What books are you most looking forward to in 2013? Let me know if there are any I've missed you think I should check out. I know that I'll sit back in a bit after I've posted this and think of something and I'll kick myself that it's not on here, but that's part of the excitement I guess. I love not knowing everything that's coming out, then something will come along and just surprise you and make you fall completely and utterly in love!

2012 has been awesome but judging on the books we already know about, I think 2013 is going to be a stellar year for book readers!